Know our origin and evolution of the company 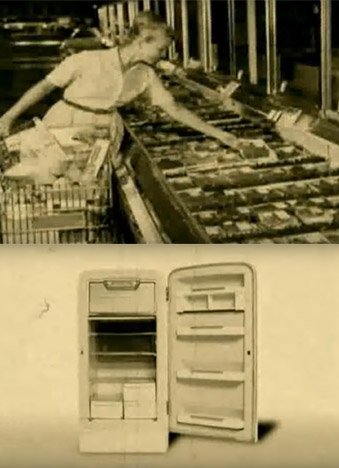 Recrusul S/A originated in company “Indústria e Comércio de Refrigeração Cruzeiro do Sul Ltda”, founded in 1954, in the city of Marcelino Ramos-RS, where it manufactured commercial refrigerators and refrigerated counters. 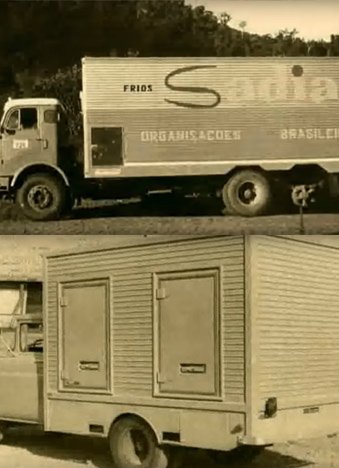 In 1958, the production of uniblock freezer body-on-chassis and modular refrigerated chambers began, in order to meet the needs of refrigerators in the region. 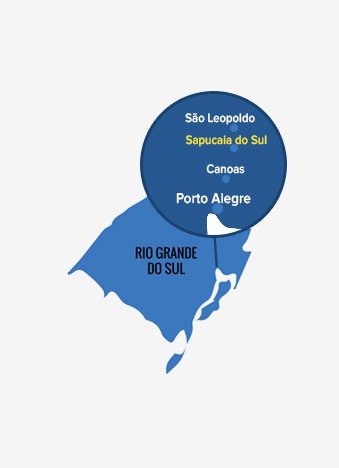 In 1965, he started his move to Sapucaia do Sul - RS, in the metropolitan region of Porto Alegre-RS, a place that currently houses his manufacturing facilities. 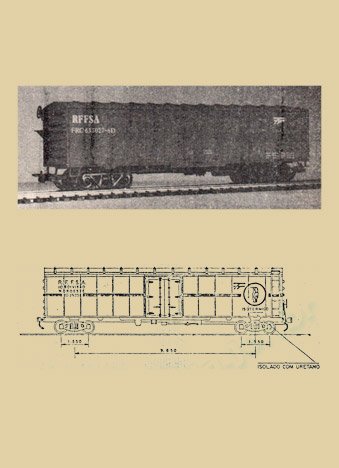 The transformation of the company from a private limited company to a business corporation took place in 1970. From this year on, Recrusul also recorded several technological improvements, new product development and its beginning of manufacture, such as the first refrigerated wagons for RFFSA in 1971. In addition, fiberglass reinforced plastic bodies and insulated with rigid urethane foam were developed. 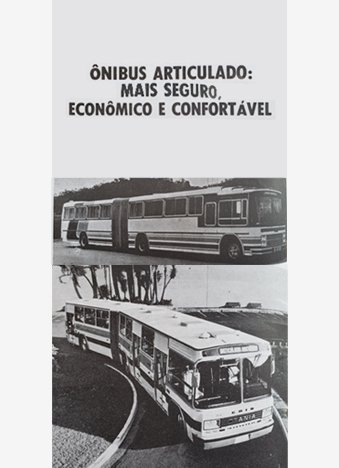 Since 1978, other products have been implemented at the factory, such as:

• Chassis for articulated buses for Saab-Scania and Volvo (1978);

• Self-supporting tank semi-trailers for transporting liquids (food, chemicals and fuels) with greater capacity than the similar ones produced until then in Brazil (1981); 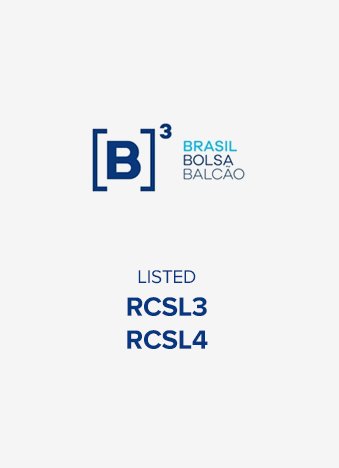 In 1985, Recrusul went public, with the purpose of obtaining resources for its expansion and modernization. 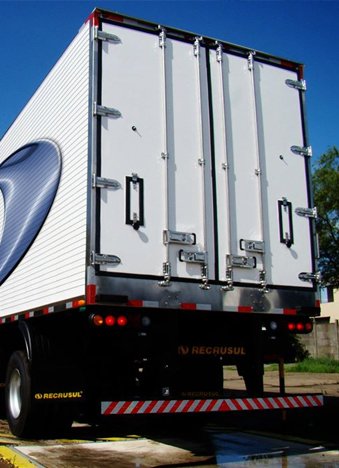 From the second half of the 90s, Brazil and the world underwent profound structural changes: falling inflation and high interest rates in Brazil and several international crises.

In this context, Recrusul S/A, was strongly grounded in the sales of refrigeration equipment to large Brazilian agribusiness companies. Many of these have succumbed and others have been sold to new players in the market that have radically changed the strategies for purchasing and investing in products related to industrial refrigeration - which was the primary focus of Recrusul's production.

During this period, the company tried to reinvent itself, but in addition to the economic crises, political crises were added, making it difficult for heterodox exits to resolve, mainly, the drop in demand, culminating in the end of 2005 in the request for the Judicial Recovery of the Company.

In this context, a group of investors acquired the company on April 8, 2008.

After the acquisition of share control on April 8, 2008, several stages of restructuring were used in order to resume operations and profitability of the Company.

On December 24, 2008, after the completion of important stages of the Recovery Plan, the Civil Justice of the District of Sapucaia do Sul - RS ended the Judicial Recovery process by issuing the Closing Judgment.

With the fragmented industrial refrigeration market, shareholders decided to strategically focus on Recrusul S/A's business in the road implements sector. This segment has always represented an important portion of the Brazilian GDP and Recrusul's enormous expertise in producing refrigerated semi-trailers and tanks for fuels, food and other liquid derivatives has meant that the company has presented an important operational growth but still hostage to liabilities prior to 2008.

Amortization and Remodeling of Liabilities:

Recrusul's corporate structure until the end of 2005 was highly dependent on labor-intensive industrial refrigeration. Throughout the years 2008 - 2018 there were hundreds of payments of liabilities related to labor agreements, unsecured creditors and also, with financial institutions trying to ease the burden of disbursements with the Company's past and the agreements previously entered into.

The company's main shareholders plunged into hundreds of agreements to keep operations running smoothly while the amortization of the main liabilities gained definitive settlements.

Crisis in the Road Implements Sector:

The road implements sector gained strong momentum with a large source of low interest financing between the years 2010 and 2013. The sector, as a whole, experienced record production and results. Unfortunately during 2014, this market started a bearish cycle that reached its peak in 2016 with 23,187 units of the heavy line. Many leading road implement companies in their respective sectors closed their doors during this period. Recrusul managed, with great resilience, to face this enormous adversity and remains active, waiting for a better moment to raise its operations that had been strongly reduced in 2014 and 2015. 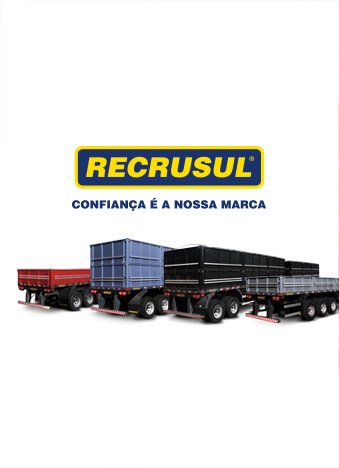 Recrusul returned to have significant levels of production as of May 2018. In this new moment, the Company sought in the market great specialists in the field of road implements and remodeled its manufacturing area. These adaptations were essential and made the difference for a resumption with expressive growth.

In June 2019, we acquired MAXXIBRASIL Indústria de Tratores Agrícolas Ltda., Entering more strongly in the agribusiness sector - one of the pillars of support of the Brazilian economy in recent times. We modified the Company's production structure, emphasizing the aspect of assembling products, reducing the concept of manufacturer, which is providing us with a better use of capital versus labor factors.

We continue to work with the objective of launching new products, expanding the base of commercial representatives, improving production efficiency with the main objective of serving our customers better and better, bringing directly to all our shareholders better results in the short and medium term .

We would like to thank all our shareholders, for the trust placed in our project. So much so that we did a lift on our logo including our greatest feeling: CONFIDENCE IS OUR BRAND. We believe that trust is the best relationship that can exist between company, shareholder, supplier and, of course, the CLIENT, which is the reason for our existence. The customer bought again because he believes and trusts the leadership of the Company, because he believes that these leaders were resilient during the years 2014 to 2018, they brought new products because they were disruptive - where previously only the line of refrigerated trucks and tanks was produced, we are currently inserted in the largest slice of the road implements market in Brazil, which is the bulk carrier line. We launched the Recrusul Grain Line and we are expected to launch new products from the year 2020, once again producing the tank and refrigerator trucks on better bases and with significant process and material improvements.

The restructuring processes in companies are complex and require full dedication from their shareholders, administrators and managers. We are constantly looking for new solutions to build a solid and competitive Company for the coming years. We count and trust everyone to follow this path together. 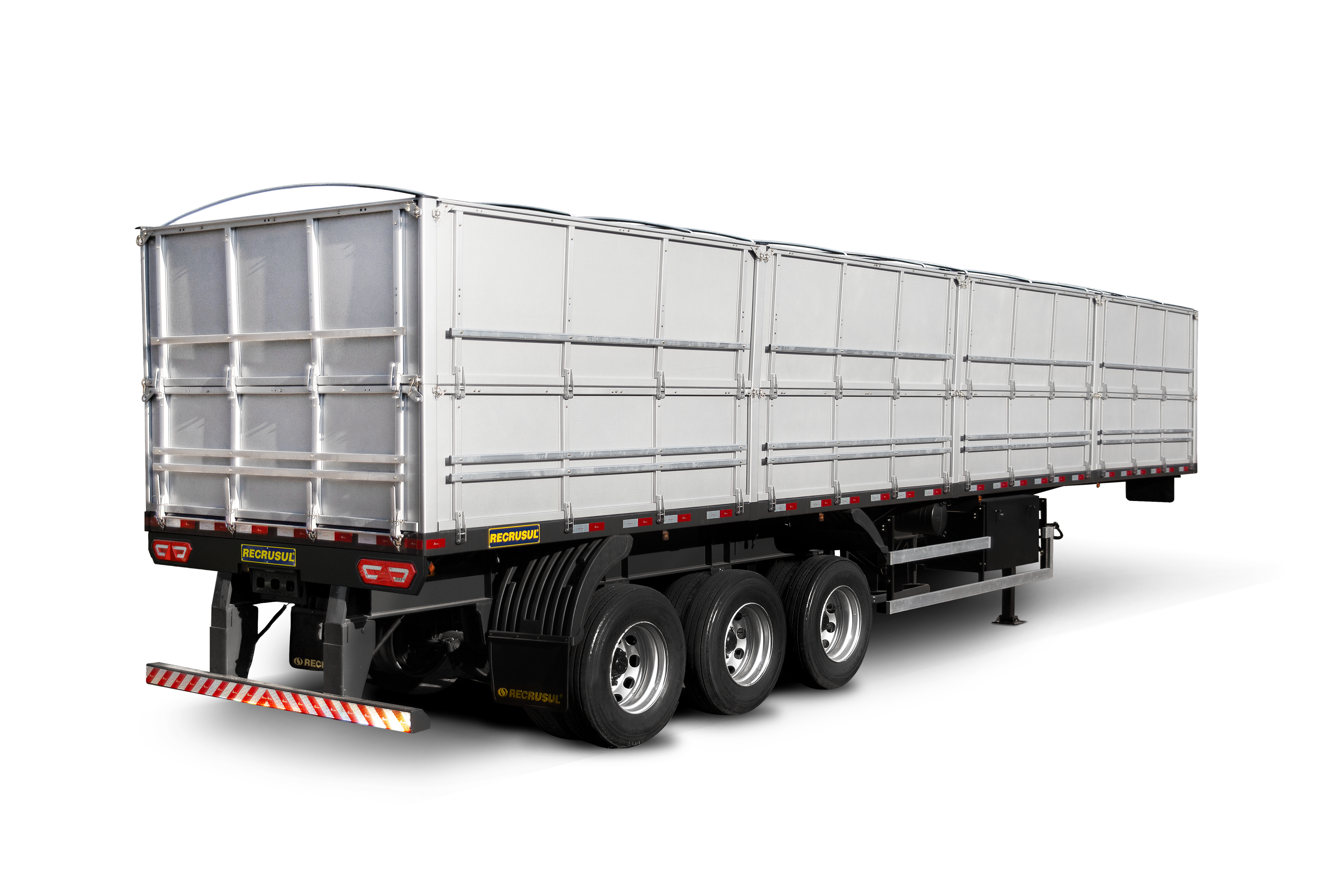